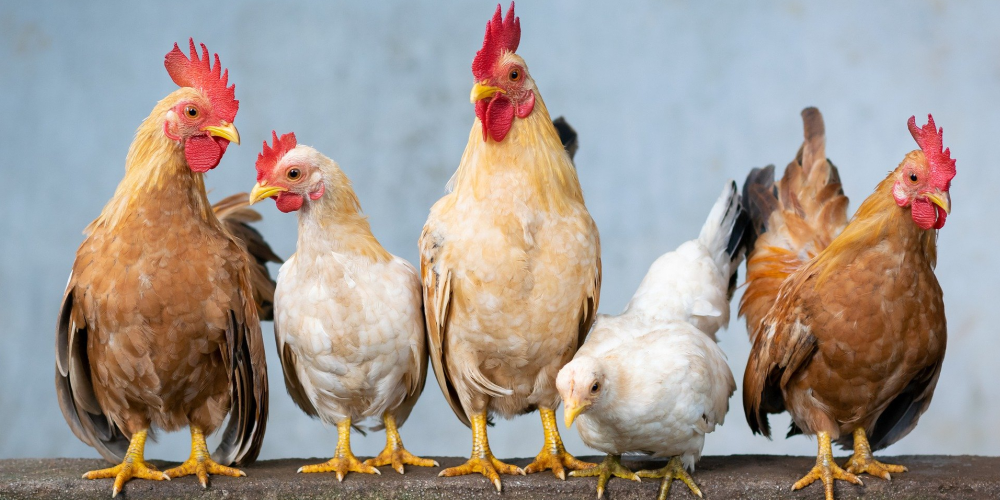 The Consequences of Salmonella Contamination

Salmonella is a gram-negative rod bacterium belonging to the Enterobacteriaceae family of bacteria. To date, over 2500 different serotypes or serovars have been identified within two species, Salmonella bongori, and Salmonella enterica. Salmonella is a bacterium that is ubiquitous and hardy. It can survive for several weeks in a dry environment and several months in water. Infection with Salmonella causes Salmonellosis. The symptoms are typically acute onset fever, abdominal pain, diarrhea, nausea, and sometimes vomiting. In general, symptoms of Salmonellosis develop 6–72 hours (usually 12–36 hours) after ingestion, and the illness lasts 2–7 days.

In the United States, Salmonella bacteria cause approximately 1.35 million human infections and 26,500 hospitalizations each year, according to the Centers for Disease Control and Prevention (CDC) estimates. Infections caused by poultry consumption account for over 23% of those infections. USDA's Economic Research Service (ERS) reports that foodborne Salmonella infections in the United States cost an astounding $4.1 billion annually and attribute $88 million to the loss of productivity to the economy.

USDA's proposed framework results from months of information gathering and discussions with stakeholders, researchers, and scientists. The proposal presents a comprehensive approach to controlling Salmonella in poultry with three key components:

The proposed framework intends to move away from hazard-based regulation but instead focus on risk-based regulation. The USDA FSIS places greater emphasis on measuring levels of Salmonella and highly virulent strains of Salmonella than simply determining if Salmonella is present or not to reduce illnesses associated with poultry. FSIS proposed to set the limit at one colony forming unit (CFU) of Salmonella per gram for breaded and stuffed raw chicken products, a level the agency believes will reduce the risk of illness. The USDA looked at relevant literature and a risk assessment to determine that unit number and arrive at that proposed level. Furthermore, the framework under consideration also addresses cross-cutting issues such as testing for Salmonella, the impact on small and very small establishments, and data sharing.

A proposition backed by scientific evidence

Additionally, FSIS is collecting scientific evidence relevant to the approaches presented in the framework proposal.

In November, the USDA will host a public meeting to address their decisions and invite representatives from industry, consumer groups, and other interested parties to attend. Stakeholders are encouraged to submit written comments in advance of the meeting. The USDA FSIS will then begin drafting rules and other policies during the early part of 2023.

Subscribe to our blog for more food safety and quality news. 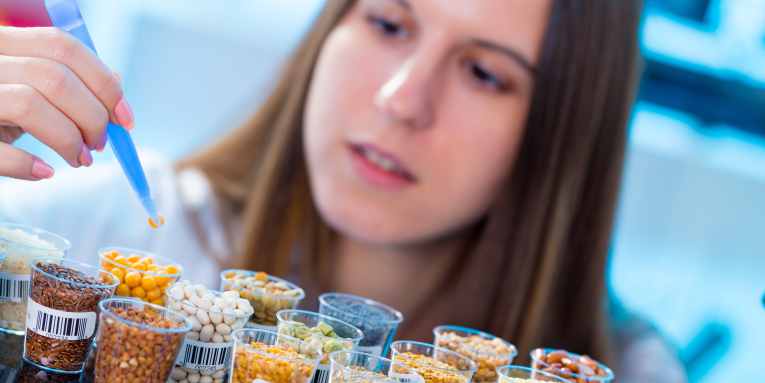 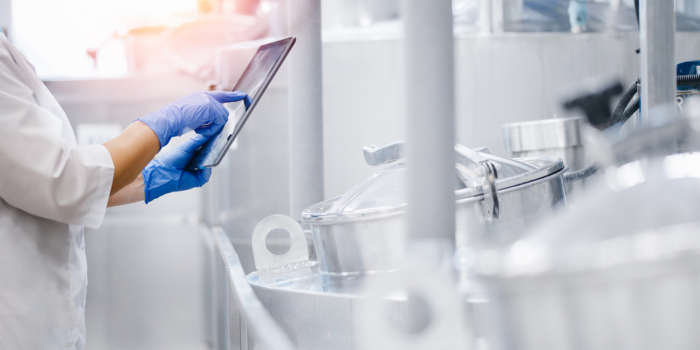