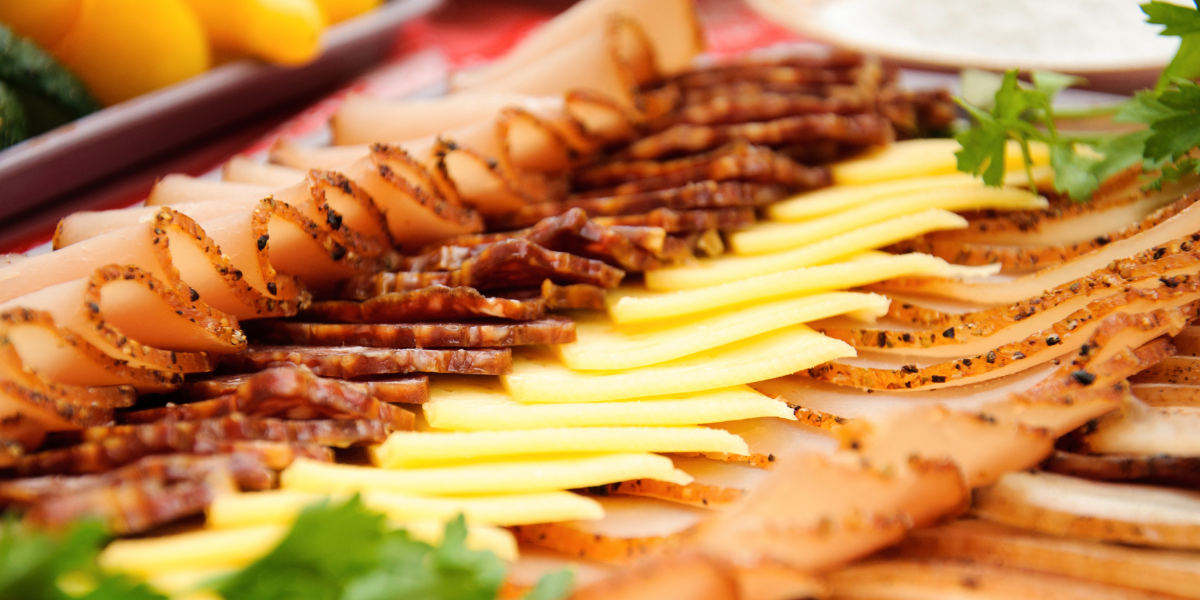 In this month's outbreak and recall round up, we will start by looking at ongoing FDA outbreak investigations. The FDA is currently investigating 5 reported outbreaks, 3 of them have started since our last round up. The product linked to the Salmonella Litchfield outbreak reported last month has been identified as Seafood and the number of illnesses rose from 29 to 33, leading to 13 hospitalization.

The details of the ongoing investigations are shown in the table below. (Source: FDA, last accessed 2022-11-14)

Earlier this month the CDC announced that meats and cheeses sold at deli counters were the likely source of a Listeria monocytogenes outbreak in at least 6 states. On the date of the investigation notice publication, November 9, seven infections had been reported in New York, three in Maryland, two in Illinois, two in Massachusetts, one in California and one in New Jersey.

From the 16 reported illnesses, 13 resulted in hospitalization, one person died and another person became ill while pregnant and lost their baby. According to the CDC, the total number of illnesses and states involved could be much higher, because many people recover from a contamination without medical care and are not tested for Listeria.

The source of the outbreak has not yet been identified. It is difficult for investigators to identify a single source of contamination because Listeria spreads easily between food and the deli environment, and it can survive for a long time in deli display cases and on equipment.

In October, 19 recalls related to food and beverages were reported in the US. 2/3 of these recalls were caused by the presence of an undeclared allergen, with nuts accounting for half of them. Biological contaminations were responsible for 5 recalls last month including 3 recalls due to listeria, all in cheese products. The presence of a foreign object triggered one recall in a confectionery product. The recalls involved several brand names, companies and products. 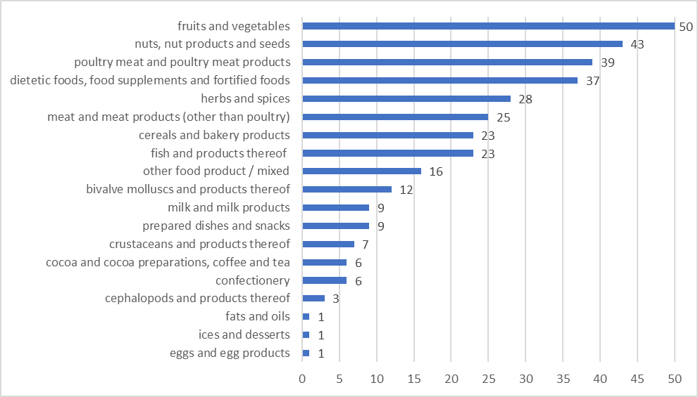 Chemical hazards were responsible for more than 50% of the notifications last month. 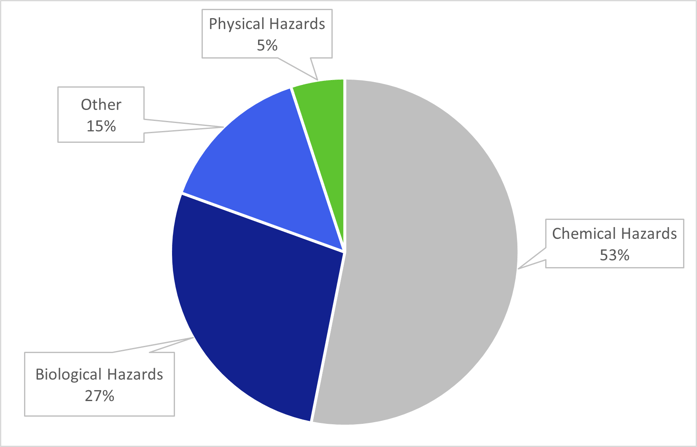 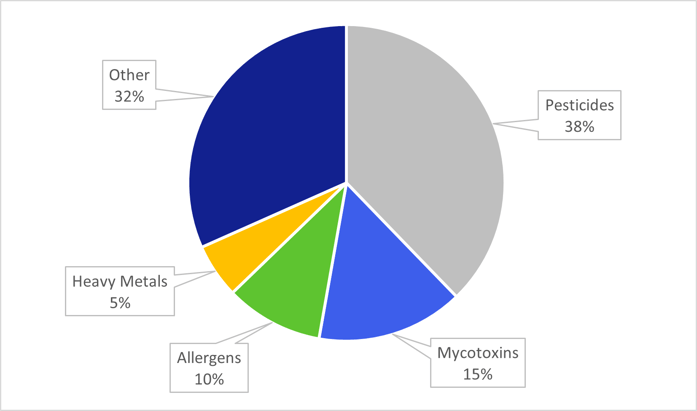 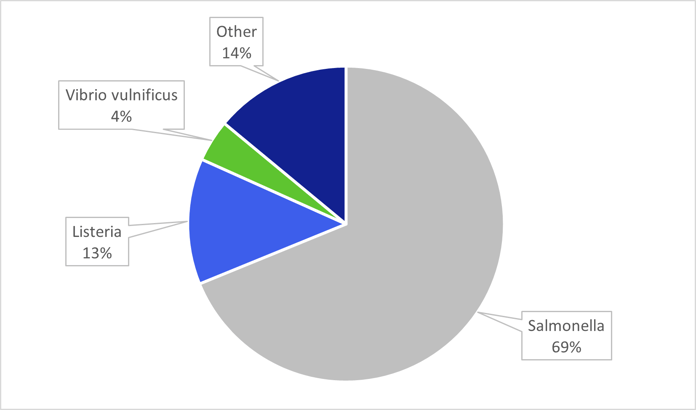 While we are getting closer to the end of the year, let's have a look at the evolution month by month since the beginning of 2022 of the total number of recalls for the US and EU, and by hazard type. 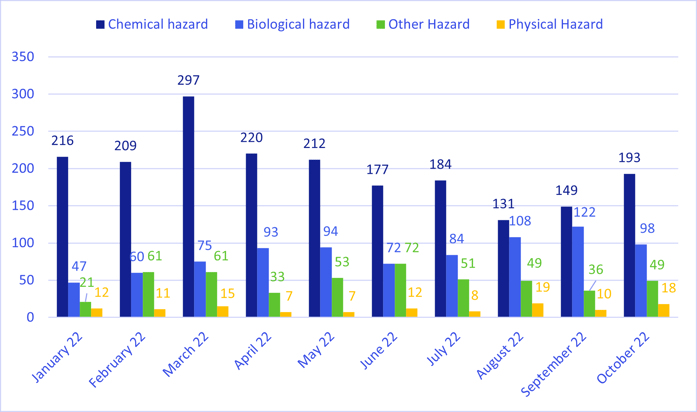 Don't miss next month's Outbreak & Recall Round Up. Subscribe to our blog. 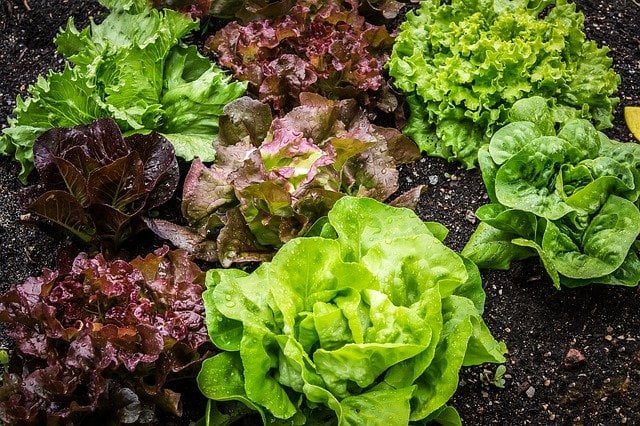 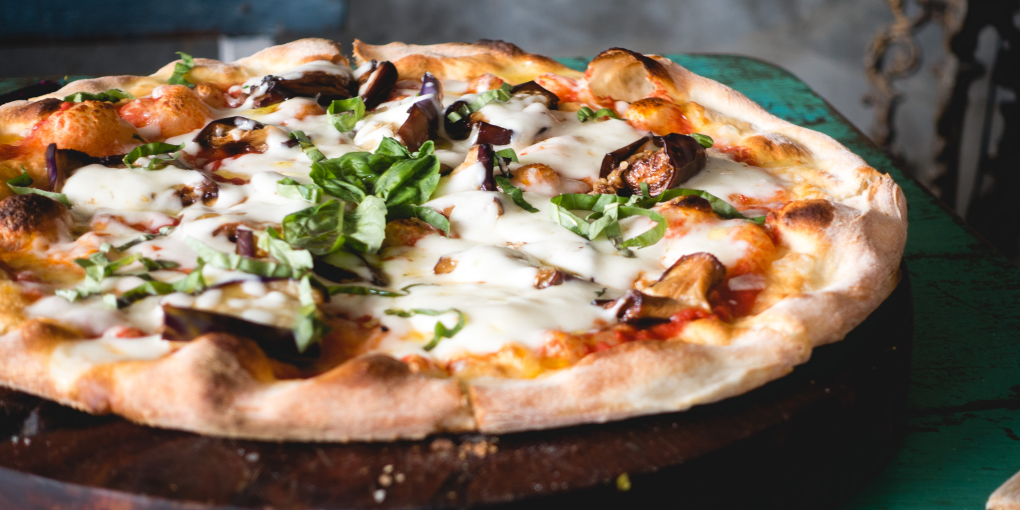 Outbreak and Recall Round Up - September 2022